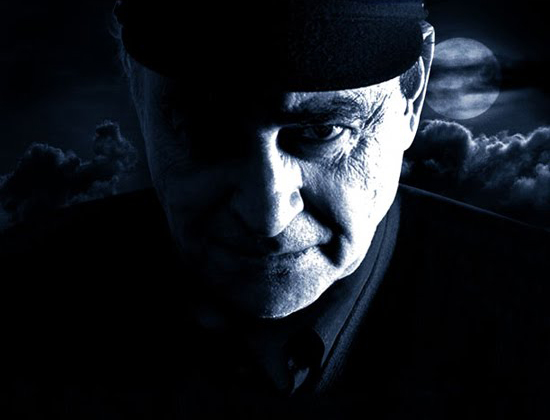 The Tucson Terrorfest is proud to present The Man Who Saw Frankenstein Cry: Paul Naschy, The Life and Legend of a Horror Icon ONE SCREENING ONLY!

Hosted by director and screenwriter Mick Garris (Masters of Horror, The Stand, The Shining), THE MAN WHO SAW FRANKENSTEIN CRY revises the career of Paul Naschy. Often called the Spanish Lon Chaney, genre icon Paul Naschy was the only horror film actor to portray Dracula, The Mummy, Frankenstein, Fu Manchu, the Hunchback, the Witchfinder General, Rasputin and, in his greatest creation, the werewolf Count Waldemar Daninsky. Director Angel Agudo’s informative documentary on the champion weightlifter turned brawny Iberian national treasure is a heartfelt celebration of the man born Jacinto Molina Alvarez. From his devastating experiences during the Spanish Civil War moulding his future to his work for Profilmes, the Hammer of Madrid, and his classic chiller legacy, including HELL’S CREATURES, HORROR RISES FROM THE TOMB and BLUE EYES OF THE BROKEN DOLL, the full Naschy is here. With interviews by John Landis, and Joe Dante, anecdotes from his family and friends and reminiscences by co-star Caroline Munro, this moving testament features amazing archive footage and wonderful clips from his Euro horror career.

Opening the film is a short film that has won over 100 AWARDS and has screened at over 100 FESTIVALS!

Don’t miss your chance to catch the Tucson Premiere!

Naples, Italy 1950.
Four friends play soccer on the street. Suddenly the ball falls inside “Evil grandma’s” house.
They probably won’t play with this ball again, but the revenge will be terrible… 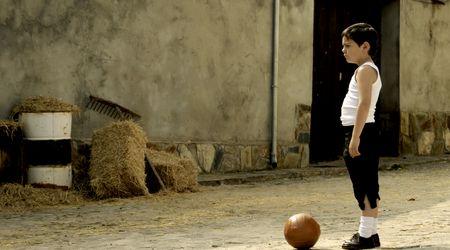