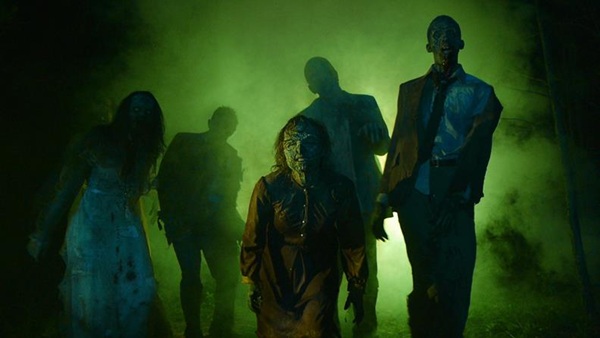 Made as a virtual love letter to early-’80s Italian zombie cinema, and has been described as RETURN OF THE LIVING DEAD by way of Jodorowsky, unlike anything previously put to film. The Demon’s Rook was made almost exclusively for people who know and love horror films, and its a tour de force of DIY filmmaking that delivers in spades what films ten times its budget cannot.

“Well-designed and cleverly photographed, the almost non-stop carnage is clearly the star of the movie!” – Fearnet 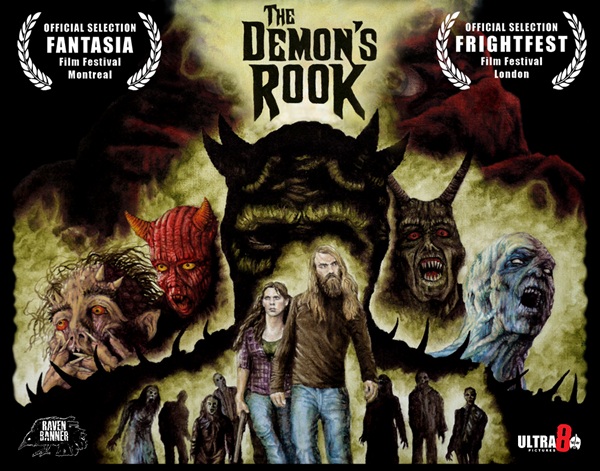