HORROR SHORTS: FROM THE PAST 10 YEARS OF TERRORFEST 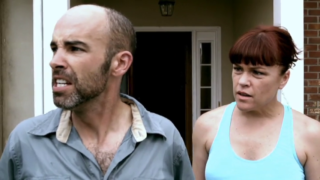 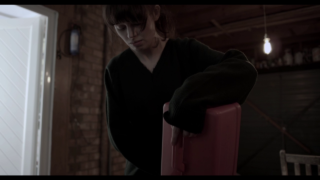 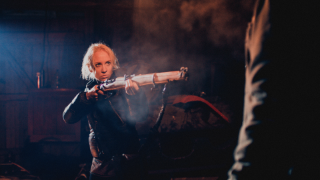 The Cold Dark
Erica has to confront her past as she gets stuck in a cabin during a dark storm with two dangerous men.
Dir: Mikko Löppönen Cast: Jessica Wolff, Paul D. Savage, Juha-Pekka Mikkola
19 MIN, Finland, 2018 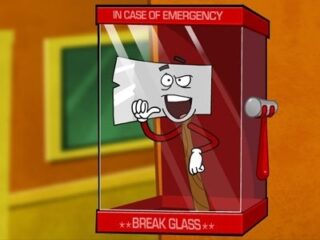 The Random Axe
The Random Axe of Kindness it’s never his fault, you’re in the way when he trips and falls.
Dir: Obie Scott Wade
1 MIN, USA, 2009 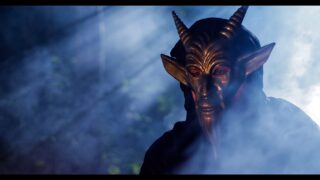 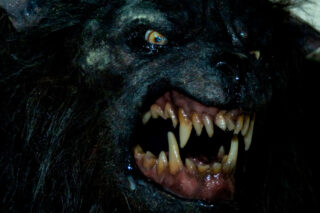 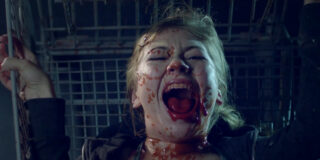 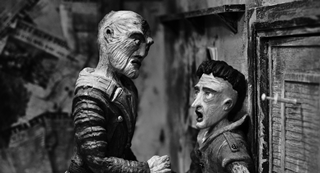 Filth
Bloodied, bruised and left for dead a man will stop at nothing to exact gruesome revenge on those who wronged him. Aggressive, raw and unrelenting, director Adam Ciolfi will change the way you think about animation. With 8 major awards and 15 nominations to date, FILTH is aggressively building its reputation on the film festival circuit.
Dir: Adam Ciolfi
15 MIN, USA, 2019

THESE SHORTS ARE ONLY AVAILABLE FOR FESTIVAL PASSHOLDERS