HORROR SHORTS: WE ALL GO A LITTLE MAD SOMETIMES 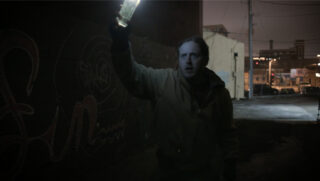 The Snoop
A young woman is followed home by a man whose intentions may not be what they seem.
Dir: Tom Hipp, Scott Hipp Cast: Bryce Veazy, Theresa Hegstrom, Tom Smith
8 MIN, USA, 2020 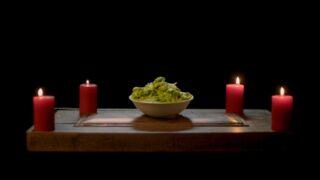 Circle of Stone
From the director of Pixar’s Brave comes a heart pounding supernatural thriller. During a routine patrol along winding forest road, Sheriff Dan comes across a young woman, disheveled and confused. After following her into the woods, Dan is attacked and killed by strange beings. With their chief suddenly missing, the rest of the rural sheriffs head out to search for him. They find themselves trapped in a supernatural world. Their only chance of escape is to fight their way out. Or can they be saved by Maddie, a little girl the Dark Fae stole sixty years ago.
Dir: Mark Andrews Cast: Will Lurie, Vic Mignogna, John Crosthwaite
10 MIN, USA, 2020 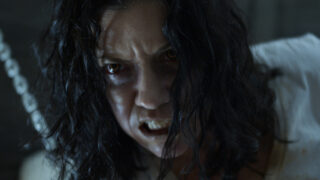 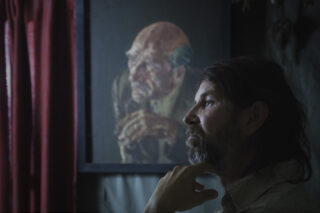 Séance
Mentalist Erik Svenson and his medium Henriette Brandt specialize in classic ghost summons for private and social occasions. Although Henriette seems to have been exhausted for weeks now, Erik drages her from one séance to the next, since their performances have turned out to be a lucrative business. On this evening their job leads them to Jochen Buchholz, who has inherited the house of his grandmother and wants to surprise some of his friends with a true ghost summon. They are skeptical, expect a harmless trick show off and a fun evening. Given the unsettling energies in the house, Henriette is increasingly insecure, whether the seance at this strange place is a good idea.
Dir: Johannes Franke Cast: Maja Makowski, Yupp Regeler, Martin Langenbeck
25 MIN, Germany, 2020

TICKETS FOR HORROR SHORTS: WE ALL GO A LITTLE MAD SOMETIMES