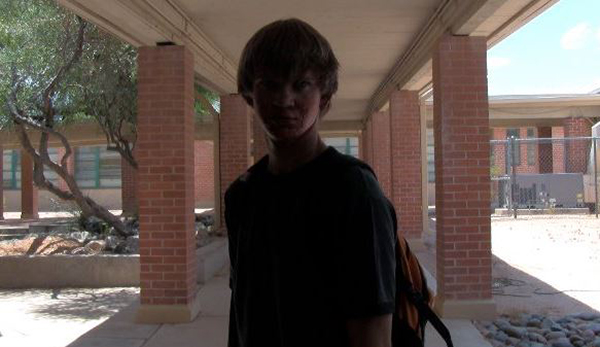 Daniel (TJ Coulter) goes to school just like every other high school student; and just like most high school student’s, he get’s bullied! But this isn’t the normal type of bullying, he get’s shoved into lockers, put into trash cans, and riduculed by a majority of the school- this includes the faculty. There is one bully (James Portis) who truely despises Daniel and has his clique (Tad Sallee, Josh Dluehosh, Tyee Matthews) attack him almost every chance they get. Because of this Daniel looks at the world with blinders on, and has a real hard time trusting or even talking to people. For Daniel it dosn’t stop there! He comes home from school only to be abused by his father (Richard Wyland) then one day he get’s fed up and has had enough!