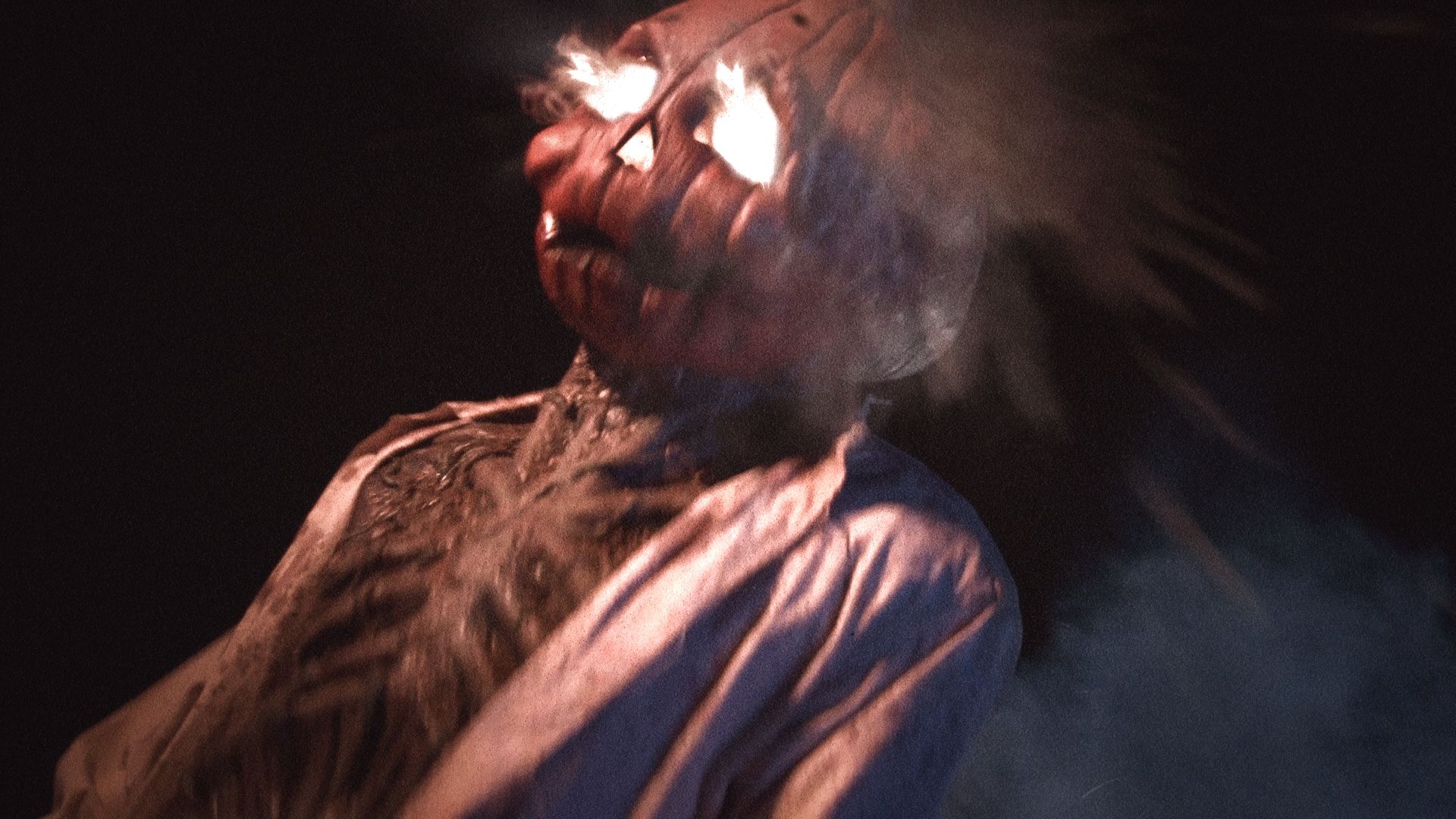 All films will shown at The Screening Room 127 E. Congress St 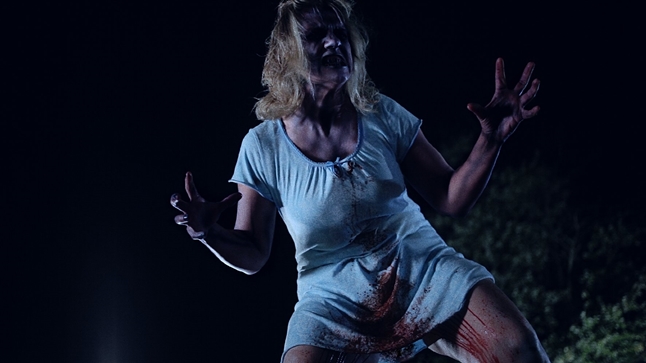 Teenage friends out for beach week get unexpectedly detoured to a isolated motel where a deadly STD virus now runs rampant, turning those infected into the living dead.

Playing with Time to Eat
After being sent to timeout, a mischievous boy’s trip to the basement leads to a monstrous revelation.
Dir: Luke Asa Guidici Cast: Ethan Mora, Ydaiber Orozco
4 MIN, USA, 2016

Six stoner best friends discover a viral video of a local teen who disappeared years ago from an alleged haunted house in their neighbourhood. Searching for one last adventure before graduating high school, the teens decide to investigate this local urban legend, only to discover this night could be their worst, and possible last, experience of their lives. 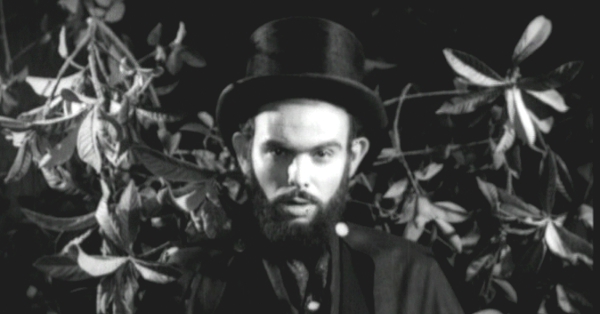 The first appearance of Coffin Joe (José Mojica Marins). The evil hero, a grave digger, haunts a small town in search of the woman who will give him the perfect son to commit his legacy of horror. At Midnight I’ll Take Your Soul is a classic of South American horror, a gruesome artwork, a masterpiece of gore and blood. A movie that hasn’t lost its powers after 50 years.

Playing with Arts & Crafts
8 year old Emily sits alone coloring in her room, but when her babysitter Lauren tries to stop her fun, she realizes that they might not be alone after all.
Dir: Alex Domenici
5 MIN, USA, 2016 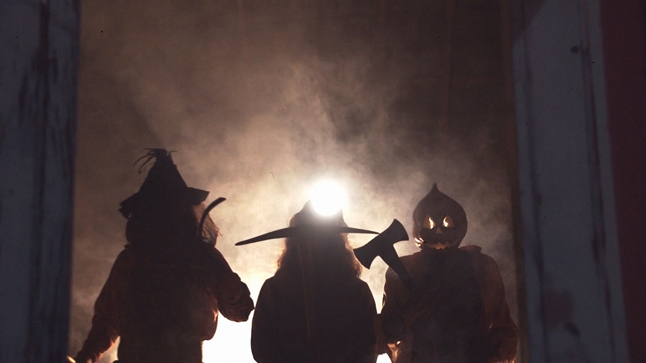 It’s Halloween 1989 and best friends Sam and Josh are just trying to enjoy their last “Devil’s Night” before graduating high school. Trouble soon arises when the two pals and a group of friends take a detour on their way to a rock concert, finding an old abandoned barn and awakening the evil inside. Now it’s up to Sam and Josh to find a way to protect their friends and defeat the creatures that lurk within The Barn… The film stars Mitchell Musolino, Will Stout, Lexi Dripps, Cortland Woodard, Nikki Darling, Nickolaus Joshua with Linnea Quigley (Night of the Demons and Return of the Living Dead) and Ari Lehman (the first Jason Voorhees from ‘Friday the 13th’). Featuring an original score by Rocky Gray the former member of Grammy award-winning goth/rock group ‘Evanescence’.

Playing with Trunk Space
When Anna and Priss pick up a hitchhiker in the middle of the desert, their road trip takes a turn for the worse.
Dir: Max Silver
Cast: Jessica Andres, Jordan Turchin, Kate Krieger
13 MIN, USA, 2016
AZ Premiere

ORIGINAL THEATRICAL FROM BEYOND POSTER GIVEAWAY AND OTHER PRIZES!

UNRATED DIRECTORS CUT OF THE FILM

A group of scientists have developed the Resonator, a machine which allows whoever is within range to see beyond normal perceptible reality. But when the experiment succeeds, they are immediately attacked by terrible life forms.

Playing with Postal
A gruesome slasher about a deranged mailman serial killer who goes around murdering his victims one by one all according to his route while being pursued by an Australian troubadour who hunts serial killers for a living. Meanwhile a group of teenagers on the mailman’s route come together and try and stop him themselves.
Dir: Kyle Klubal
Cast: Jason Johnson, Jenna Zillman, Tommy Cramer
3 MIN, USA, 2016

Playing with Prepare to Die
Chaos and murder ensue in this slasher when Fred visits his estranged uncle for the weekend taking six of his closest friends with him as they quickly begin dying one by one in horrific ways at the hands of the uncle and his deranged family.
Dir: Kyle Klubal
2 MIN, USA, 2016